We are proud to announce that our San Francisco Team was recently awarded the construction of Eventbrite’s new headquarters in San Francisco! This project is scheduled to be completed in Spring 2014 and we are excited to have been chosen by such a dynamic company to build their new space.

On October 3rd, SC Builders hosted the American Red Cross for Blood Drive at our Sunnyvale office. We had a great turnout and we appreciate everyone who participated! Our goal was to provide a minimum of 25 donors and we ended the day with 30. Once the blood is separated into individual components (red cells, platelets and plasma), it will potentially serve the needs of up to 72 medical cases (and may even save a few lives!).

These two new articles take a look at one of our recent projects, the Intuit Campus Center. To read the articles click below.

Bloomberg’s Cory Johnson takes you on an exclusive tour of Sony’s new headquarters in Silicon Valley. 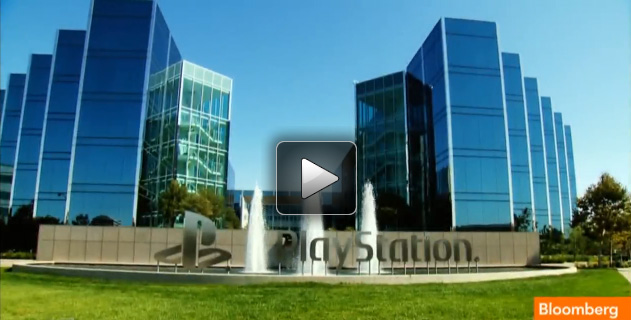 SC Builders was recently in the San Francisco Business Journal. “To open an office in the city, SC decided to move into WeWorks at 156 Second St., a co-working facility that caters to young tech companies…”